AR and VR have been popular amongst certain sectors such as gaming for quite some time, however, broader adoption is still in its nascent stages in the industrial sectors due to a number of factors, such as advances in AR/VR technology, bandwidths and speed, smooth and immersive experiences. The arrival of 5G and edge computing may just be the right engine to catalyse AR/VR take up.

There are different 5G and edge computing deployment models – some a combination of both technologies, others individually. They can also be deployed as public and/or private networks. Telcos are in the best position to create a 5G-and-edge-computing environment where they have complete control over the quality of services end-to-end through capabilities such as edge processing, capacity, bandwidth, and speed. Enterprises who are looking to create new immersive experiences through AR/VR applications will now be able to do so faster, cost effectively, and at scale.

This article explores the technologies and what it means for companies looking to provide AR/VR services and capabilities. Appearition is one such company, that offers a unique AR/VR enabler middleware platform, which will help enterprise adopt AR/VR quickly, cost effectively, and at scale.

5G is well and truly here. According to a GSMA report in October 2021, 469 operators in 140 countries have acquired 5G licenses, conducted trials, planned, been deploying, or launched 5G networks.

5G is an important technology for industrial IoT and mission critical applications and there are three key characteristics that make it paramount right now:

Various industry analyst groups have put the number of IoT devices anywhere from 22 billion to 28 billion by 2030. Projections for the future indicate a surge in the usage of IoT devices worldwide. Use cases in this category include Smart Cities, Water and Energy Utilities, Transportation, Healthcare, Mining, Tourism, and Smart Homes.

Edge computing refers to the concept that brings capabilities such as compute, storage, networking closer to the customers/processing plants to deliver guaranteed consistent and immersive user experience, and/or real-time processing.

Edge computing are grouped into four broad categories depending on the different deployment models:

There are services already being offered across a combination of the deployment models above, however, the Telco Edge computing is of special interest, especially when it comes to the 5G network.

For the first time, not only can Telco bring cloud services closer to its end users, but it can also do so with guaranteed QoS end-to-end, through network slicing, enabling real time applications and whole new level user experiences never possible before.

Industrial use cases that can benefit greatly from 5G include the following verticals:

Augmented Reality (AR) and Virtual Reality (VR) stand to benefit the most from this -‘5G Telco edge cloud’ combination, due to 5G characteristics of ultra low latency, reliability, extreme high speed and high bandwidth, and compute resource and scalability offered by cloud services.

The Appearition AR/VR platform is a headless, composable, API-driven platform. The platform positions itself as a middleware platform, enabling applications to be created and deployed by multiple applications and content providers, and is device agnostic, supporting all headset mounted devices, or mobile devices using web AR.

As a middleware platform, the Appearition platform has been designed with API at the core, and with open-source principles. Appearition recognizes that for it to work, it must integrate with existing databases, and other business systems.

The Appearition platform’s architecture is cloud-based, and its core functions are designed to be modular, and can be deployed in virtual machines or as microservices in containers.

Appearition SmartConnect is an edge product powered by AWS Wavelength, that enables Telcos and enterprises to create AR/VR solutions that take advantage of the 5G edge cloud capabilities and scalability, without having to develop the AR/VR backend architecture.

AWS Wavelength provides the GPU powered instances that can be located at the edge of the 5G mobile networks, enabling applications to achieve ultra-low latency and high-bandwidth connectivity between AR/VR devices and GPU-based compute on AWS’, (AWS Wavelength, 2021). 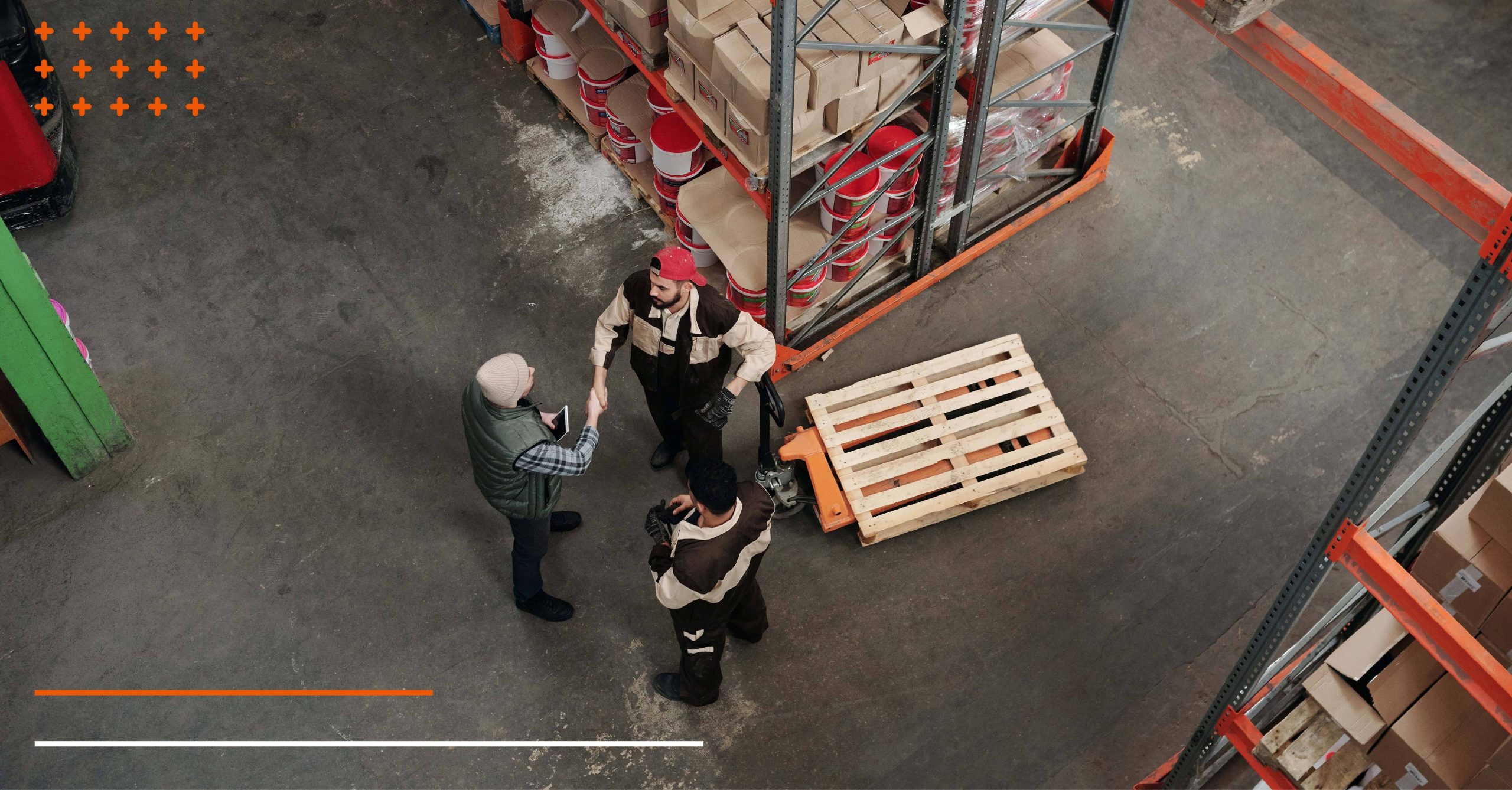 We are happy to announce that we are now a partner of MH Invelopment GmbH. Together, we are uncovering the opportunities in adding immersive technologies to the supply chain market. 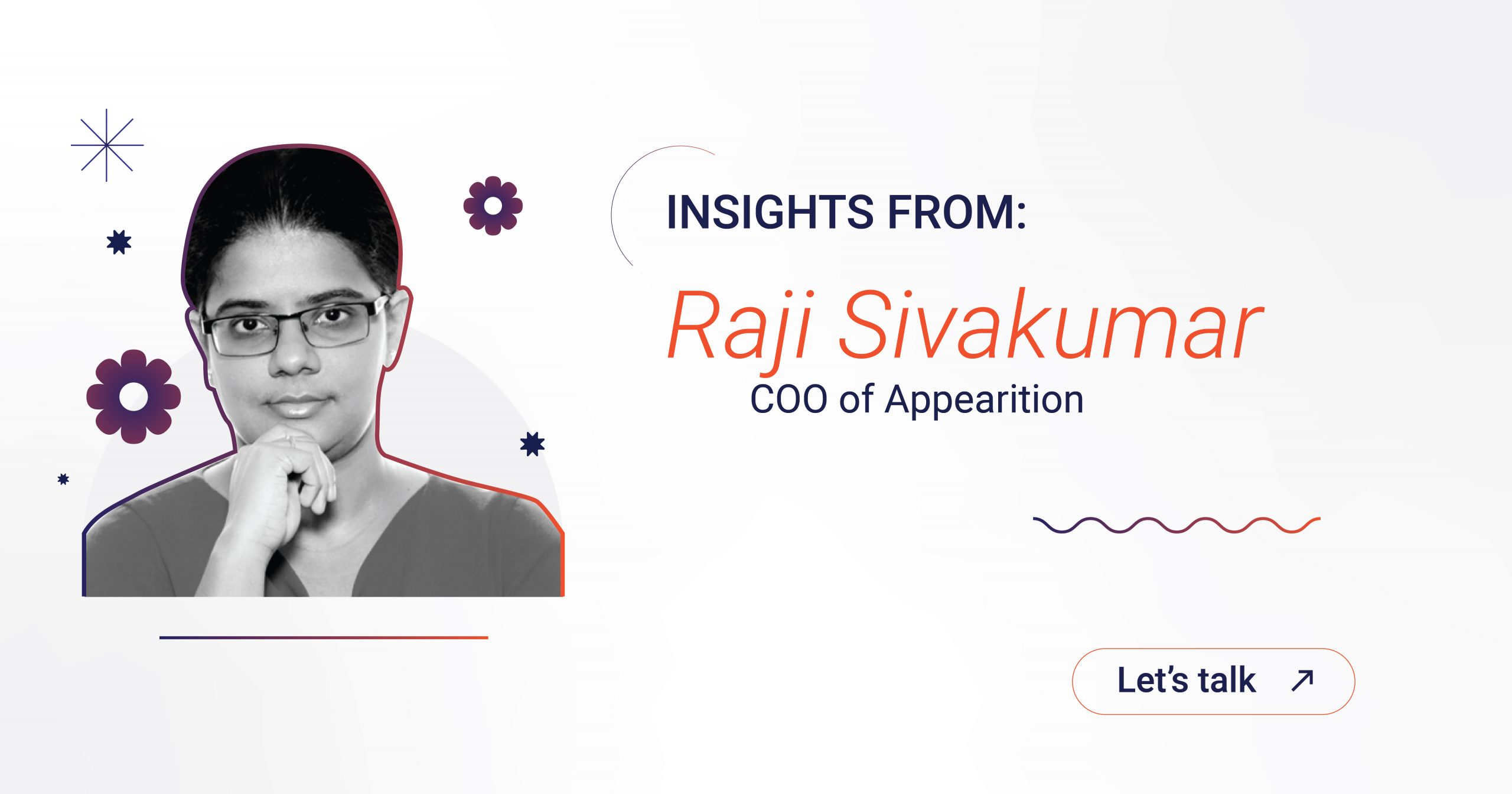 Insights from Appearition’s Co-founder and COO

On International Women’s Day, we sat down with Raji Sivakumar, an extraordinary woman in tech and COO of Appearition. We gathered valuable insights on company culture, immersive technology, innovation, and the key to succeeding as a woman in the field.

As part of our Thought Leadership series, we interviewed Ricardo, the Chief Scientist in Appearition, to gather insights on immersive technology and its significance to the present and future.

We use cookies on our website to give you the most relevant experience by remembering your preferences and repeat visits. By clicking “Accept”, you consent to the use of ALL the cookies.
Do not sell my personal information.
Cookie SettingsAccept
Manage consent