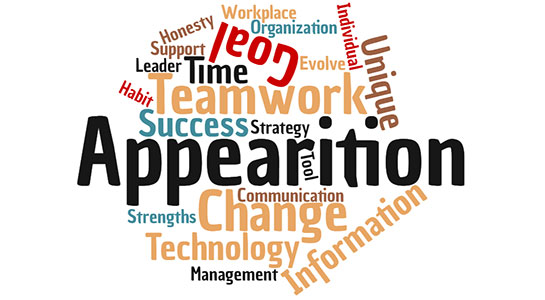 The energy of an entrepreneur in pursuit of a vision, harnessed, could potentially power a household for a week. In life, it’s not uncommon for one to face a dip in motivation, gusto or focus – and as I learned recently in my experience at Stanford, there is little as revitalizing as sitting in the midst of a room full of hungry entrepreneurs (budding and successful, alike).

The atmosphere was electric – charged with a burst of energy I soon came to realise must be common-place for students at this historic institution. Notably, there was little whinging, no challenge seemed difficult and no task menial in group discussions. Common fact as it may be, the lecturer reminded us of the 1% chance of start-ups succeeding and the even smaller chance of attaining VC funding. The class gleaned over his words as a challenge to be overcome, rather than a reason to back down.

Almost like a veteran’s ball, students exchanged war stories ranging from soaring close to the sun and having strategic discussions with the likes of Google, to stories of struggle and the pain of failure. The emotion is very real here, as these lucid tales of incredible inspiration are sandwiched with equally detailed sagas of administrative challenges – such as printing and photocopying in colour on a budget. Such is the aura of true entrepreneurial spirit!

In this world – introductions go beyond where one grew up and awkward confessions of obscure hobbies – instead, every introduction is a snap at an elevator pitch, a practise outing before the big game. If there’s one thing entrepreneurs are innately aware of – it’s that every conversation and every moment, is the opportunity to get feedback and test the viability of an idea.

introductions become passionate pitches and conversations become networking. Interestingly, everyone had a story that took the listener somewhere – and 99% of the time it was not a pursuit of dollar bills. Money was not motivating these entrepreneurs; finance was more of the means to an end. The end game almost always is making their dreams come true by solving a problem they set out to solve!

Everyone in that room talked about connecting with people, the more dialogues they had the more they learned. No one spoke about the long hours it takes to have these dialogues the impact it has sometimes on their morale – to them it was simply again an avenue of discovery – another opportunity to learn and think in an exciting new way! Each and every conversation was important to them, regardless the product or industry their conversation partner was engaged in. The conversations were true in every sense as they really listened and asked questions to learn, not just to respond.

It didn’t matter what your idea or product is, the atmosphere here at Stanford is one of encouragement and belief in pursuit of a dream. Everyone suggests ways to think through challenges, and builds a support network that empowers you to be positive in whatever you choose to do. This was a revelation to me, away from the stories of cut-throat entrepreneurship that swirl around Silicon Valley as we, as a cohort, came together to learn, not just about funding strategies, but about each other as well – from crunching numbers, to crunching mindsets. 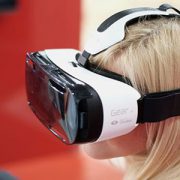 Staff blog: AR for people with mental challenges and disabilities 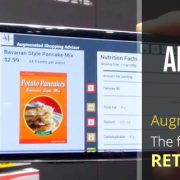 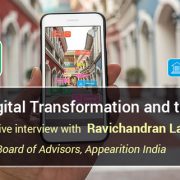 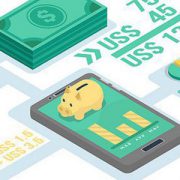 The Magic that is AR - QnA with Tomi T Ahonen 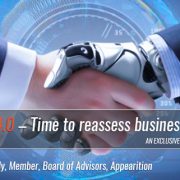